HB Tutoring - Phonological Awareness post
0333 335 5139 info@hbtutoring.com
Serving the whole of the UK with a network of over 700 tutors!

Phonological awareness is the foundation for learning to read 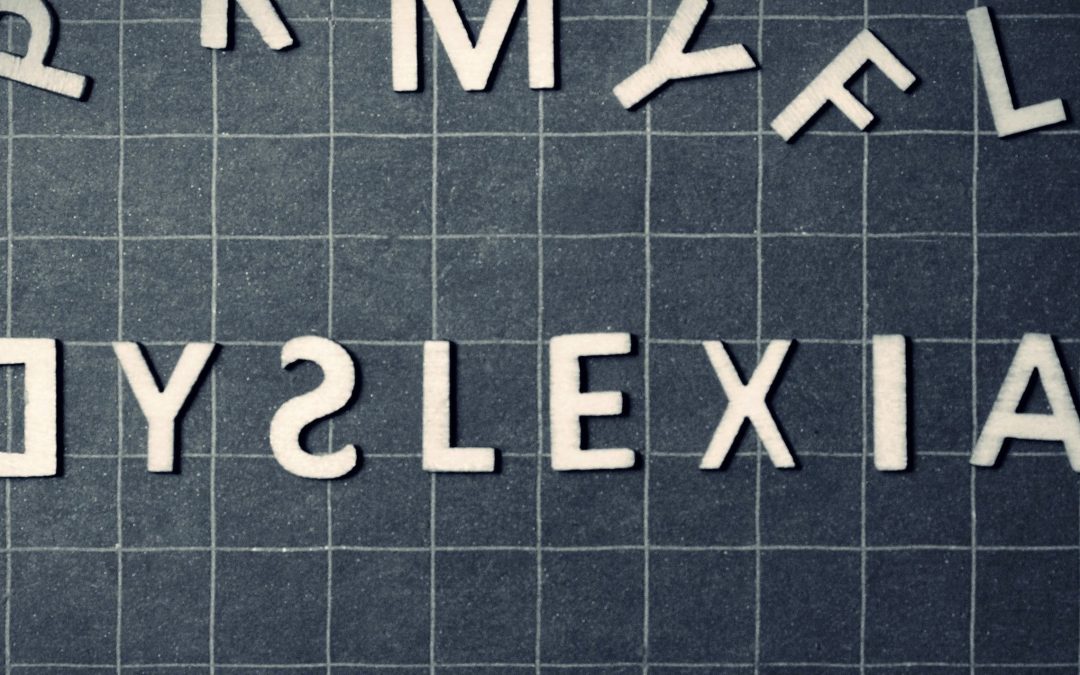 Phonological awareness is an individual’s ability to recognise individual sounds (phonemes) and work with phonemes to create new words.

Phonological awareness is an important and reliable predictor of later reading ability and has, therefore, been the focus of much research.

e.g. wont instead of want

e.g. hlep instead of help

e.g. was instead of saw

e.g. wich instead of which

e.g. showt instead of shout

e.g. whent instead of went

e.g. lookt instead of looked

Words and letters are often jumbled in the mind. 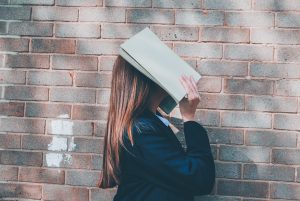 A multiplication fact learned a few days later has been forgotten again.

This goes for phone and pin numbers. Difficulty remembering a sequence of number can be a sign of dyslexia. 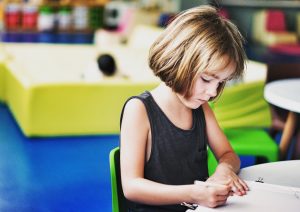 Someone with dyslexia is likely to have lots of ideas but have difficulty putting them into writing.

People with Dyslexia may write a long sentence using no punctuation.

Although they may have lots of ideas they often do not know where to start. 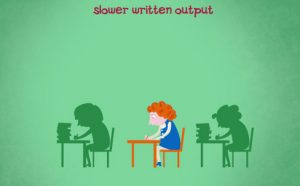 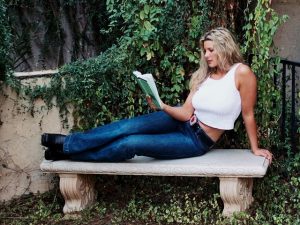 Have you ever read a page, got to the bottom and realised you’ve just forgotten everything you read? This is a regular occurrence for those with phonological awareness Dyslexia.

Reading becomes slow when you have to work out every word. So much mental energy is used on the process that no memory capacity is left to comprehend.

A Homophone is a word which is spelt differently and has two meanings.

They are extremely difficult for those with dyslexia because they usually struggle to recognise words when looking at them.

Do you know the Alphabet? Backwards!

People with dyslexia have difficulty recalling sequences accurately so it is therefore very likely that learning the alphabet will be problematic.

Using songs and rhyme regularly helps however the real giveaway is whether they are able to say it backwards – a nearly impossible task for those with dyslexia!

Mixing up left and right

It has become a cliché however it’s true that many people with dyslexia are unable to learn automatically remembering left and right. They therefore must stop and think about it. 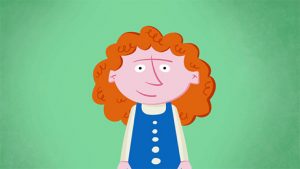 Can’t remember what you’ve been told

A strong indication is difficulty carrying out a sequence of instructions:

“Get out your book. Turn to page 26 Read three pages.”

Someone with dyslexia may only remember one of these things and then have to ask again. Having to ask again can make them feel vulnerable and silly. 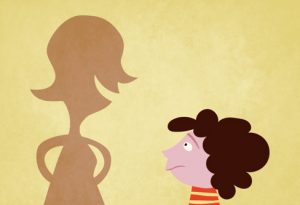 People with dyslexia might see 57 but remember it as 75.

The information then becomes very muddled.

Children who have dyslexia that have been taught phonics can regularly learn to sound out the individual sounds and not blend them together. Through phonological awareness they may not hold the sequence of sounds in their head for long enough: and may panic and guess wildly.

Remember, not everyone with dyslexia is exactly the same. Therefore, children with dyslexia are likely to show a variety of these signs.